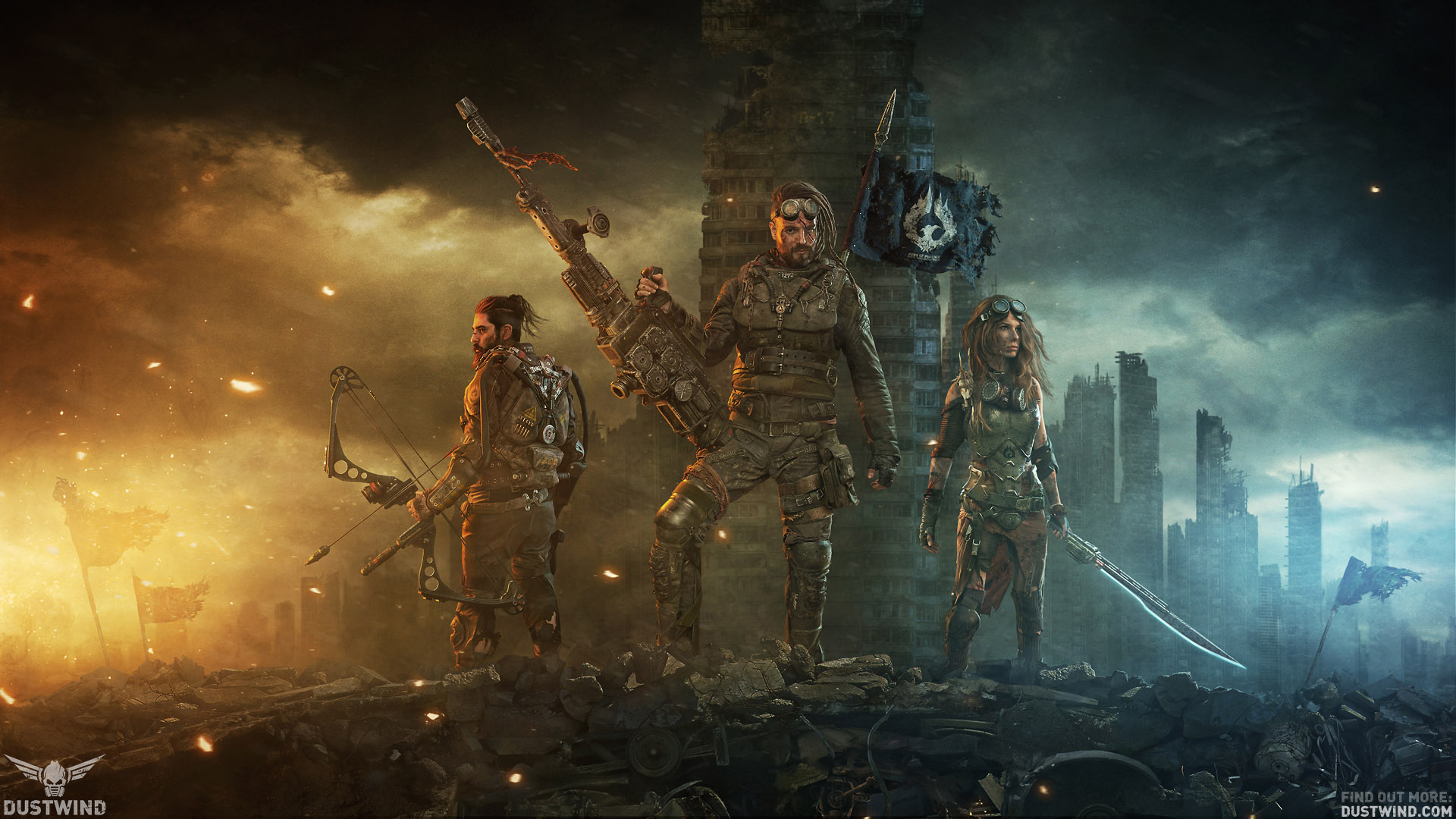 The Sons of Phoenix are a confederation living and dying by the motto „Unite, Protect, Rebuild“.
Their goal is bringing peace, stability and justice into the wastelands.
Unfortunately however, their presence is often rather underappreciated by raiders…

These are the evil raiders known for destroying the skulls of their enemies in brutal ways.
What else do you need to know? SHOOT THEM! 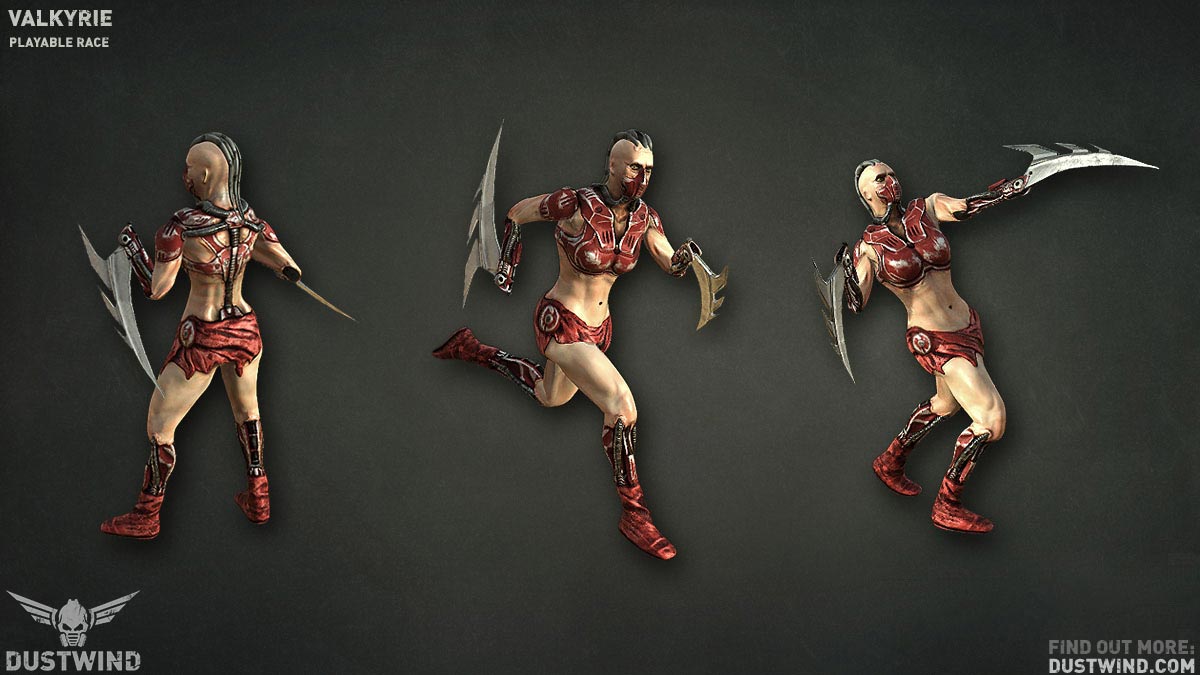 Valkyries are specialized cybernetic melee-only units. They are fast, resilient, and can regenerate at inhuman speeds thanks to their advanced nano-bot systems. When they attack, Valkyeirs can use their blades either in closed condition resulting in higher attack speeds, or in open condition resulting in slower but longer-range and more devastating attacks capable of cutting even through thick armour. Valkyries are slightly more sensitive to EMP weaponry than humans. 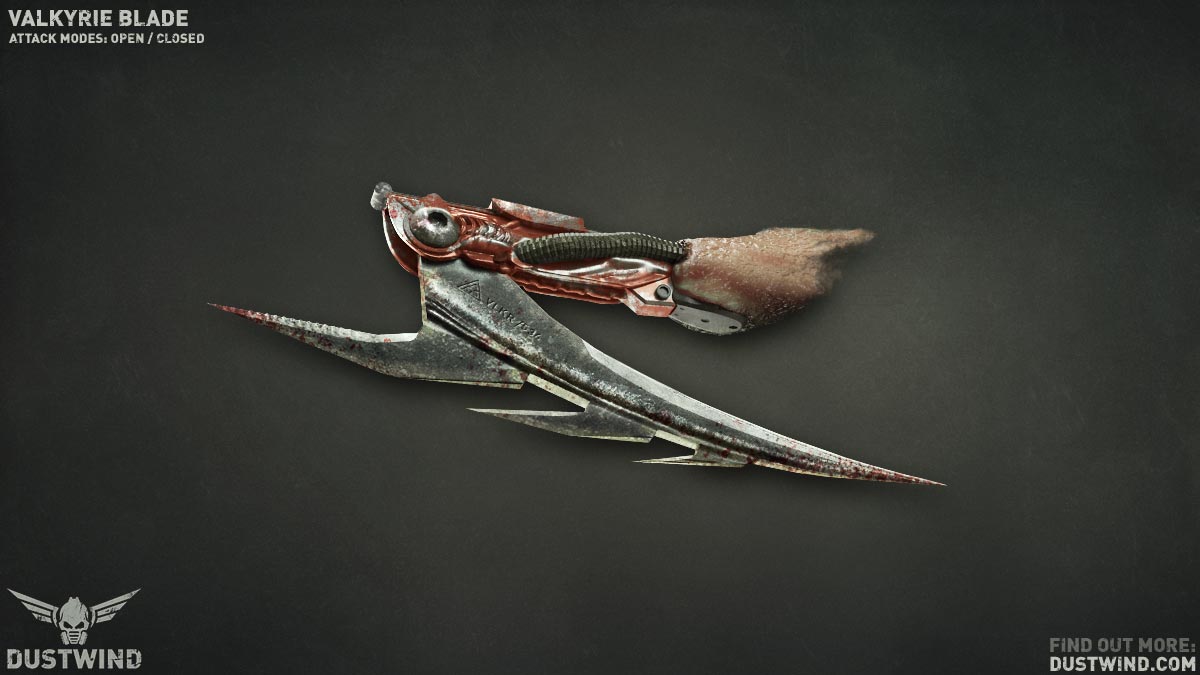 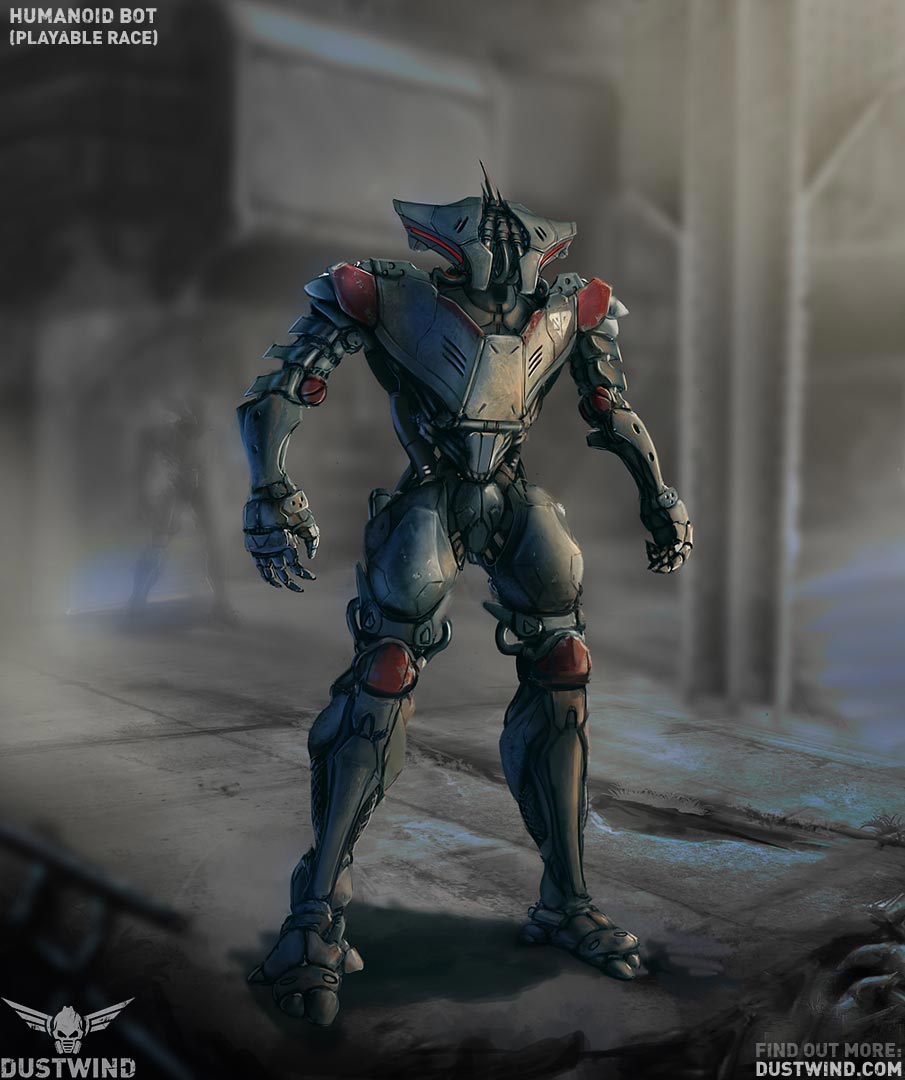 These armoured bipedal robots can use all of the regular wepons just like humans do (or better).

Their large multi-wavelength sensor arrays make it hard to hide from them, however they are not good at being stealthy themselves either due to the noises emmited by their hydraulics.

While rather hard to kill in general, they do have a weak spot – EMP weaponry will bypass their thick armour and tear through their senstive electronics in no time. 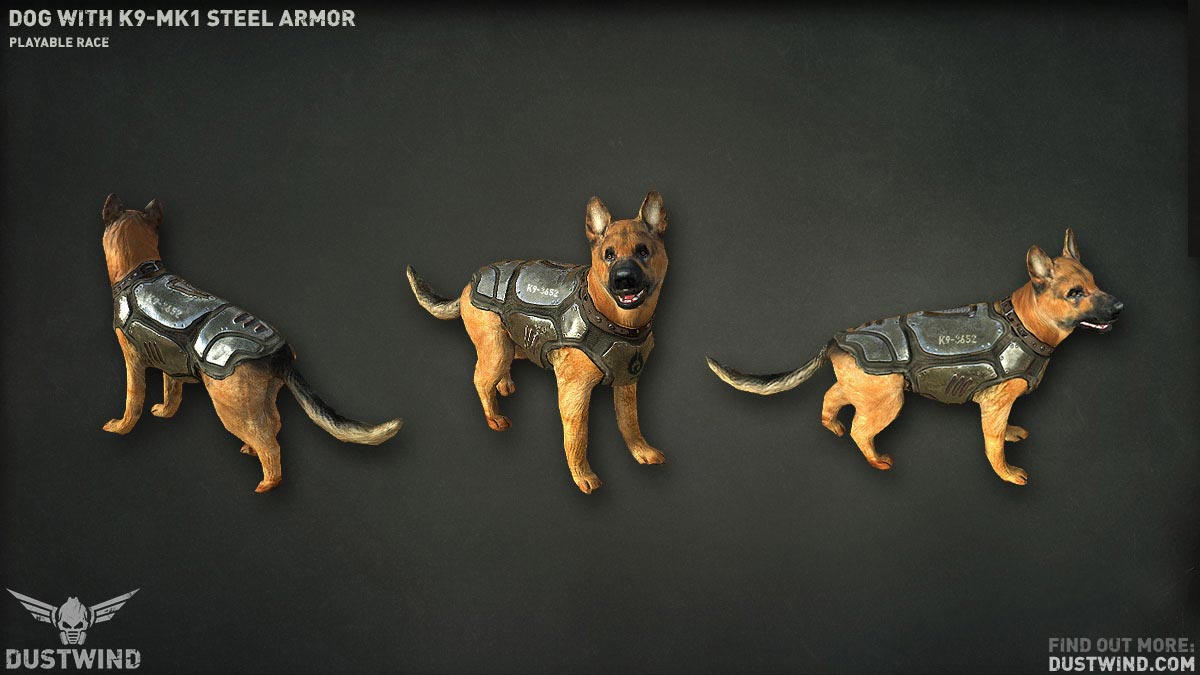 Dogs are quick and perceptive support units who can drive, fire mounted vehicle guns, heal people, set or disarm traps, repair things, throw nades, sniff out stealthy enemies and bite them in the butt or push them over causing them to fall, and more.. The only thing they can NOT do is use (the most) human weapons. 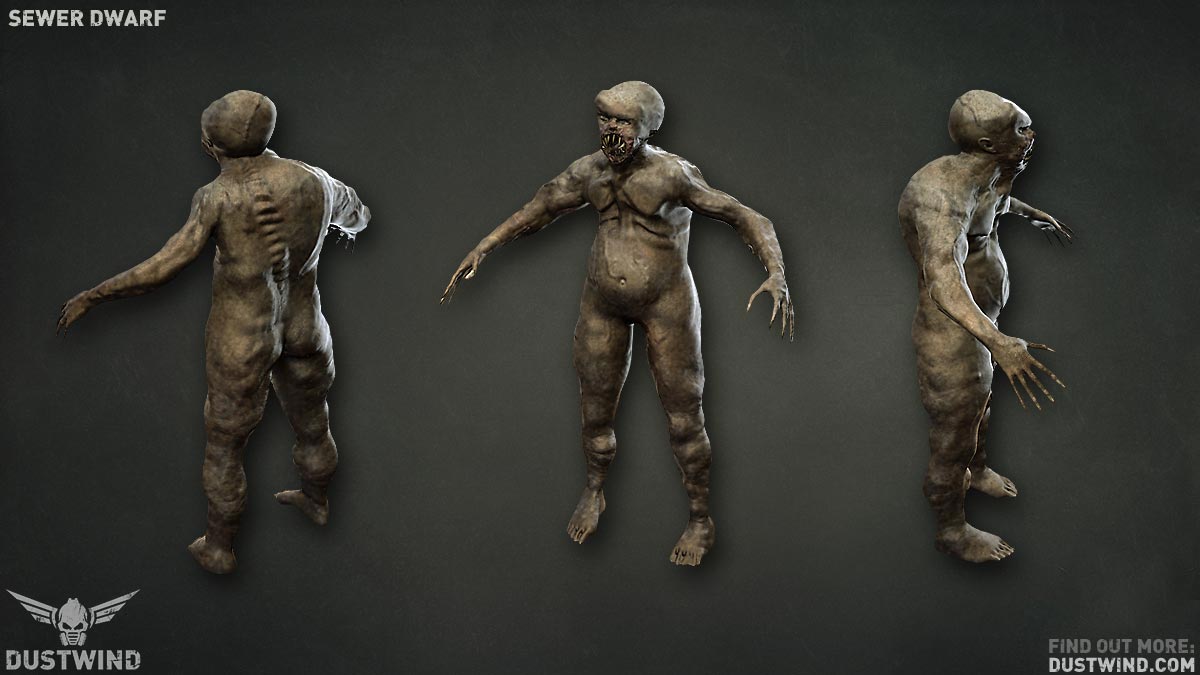 Found mostly in dark places beneath the ground, these bloodthirsty carnivorous mutants can usually be encountered in small packs. It is not hard to kill them unless they surround you. These poor and ugly creatures seem to be some form of mutated humans – however noone has yet bothered to find out more, since the usual examination tools used on these monsters tend to be rifles and axes.