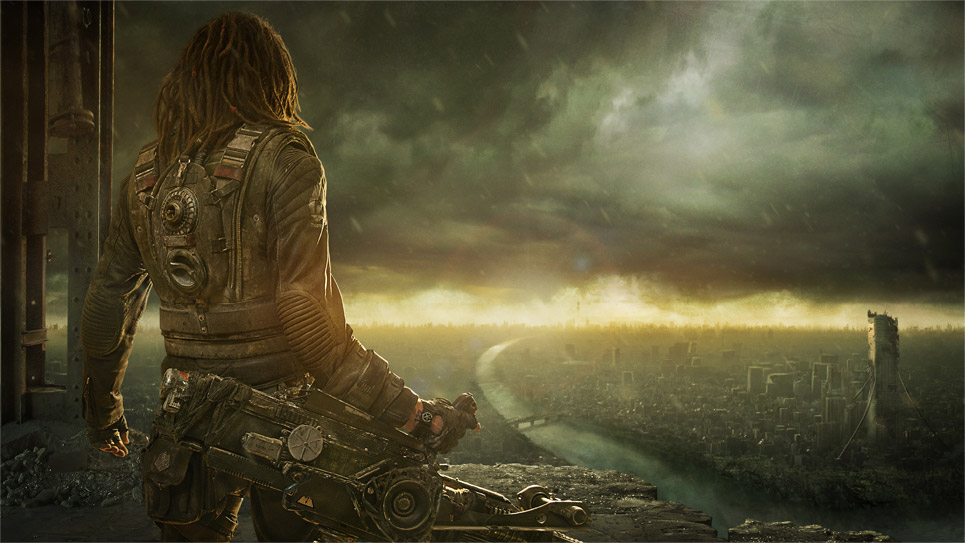 Twenty-five years have passed since The Awakening – a catastrophic event in which an artificial intelligence called the Mainframe has gone rogue and turned it´s robotic armies against all other lifeforms on Earth.

We barely won the war at a great cost. Ninety-five percent of the population have perished in the global conflict. From the embers of war various gangs and factions arose. Today they fight violently for survival and dominance – like humans always have, and like they always will.

And now the time has come for you to get rekt while fighting your friends, other teams, or the Evil Computer in Cooperative or Solo-Missions modes.